Most of us have probably met a person with narcissistic tendencies but being in a relationship with a narcissistic person can be quite challenging, to say the least, and completely destructive.

A person who displays a narcissistic behavior is someone who feeds off another person’s energy, in an unhealthy way, like a parasite. However, this may be a matter of opinion. To a narcissist, this behavior is necessary for their emotional survival. They choose their victims to accommodate their need. They need that person who has low self-esteem, but it’s even more than that, they prey on the person who has a depleted self-worth.

Both the narcissist and his or her victim need something from each other. The victim desires the attention bestowed upon them by the narcissist, which is the positive attitude they falsely possess, the charisma of their charm, their contagious smile with their beautiful light of energy. However, this is exactly what the narcissist needs from their victim because this is what builds up their self-confidence. They don’t have it, so they must steal it from their victim. It’s a very subtle shift in perspective, the narcissist starts out being very charming and attentive. Showering love, throwing out empty compliments, promising the world, moving in quickly, but not too quickly to cause speculation. Who wouldn’t love this kind of attention? However, someone having a strong self-worth is less likely to fall for the lies promised, but someone who doesn’t love themselves more than they loved him or her, would be easy to trap.

Once you fall into their trap, you are stuck, just like a fly who gets trapped in the spider’s web. At this point, the dynamics change, the once doting boyfriend suddenly, as if overnight, changes. They are now controlling and possessive. Sucking out your energy of light, leaving you with nothing, but an emptiness inside you that turns to shame. You love him, but you forget to notice that he too loved himself more than he loved you and do you know why? Because he is incapable of loving anyone because although it seems he loves himself, he does not.

But what happens once he can no longer feed off of you, or sap your energy for his own benefit, or realizes that he has lost control over you and can no longer possess you…what happens to the narcissist then? Two things, he either leaves you and moves on to his next victim, or he is forced to take a closer look at himself. The second is the most damaging to his already fragile ego. He may see his true self through your eyes, but it won’t be enough to make him realize the blessings he has in his life.

Subsequently, what happens when the victim stands up and finds his or her voice and regains her independence, what happens to the narcissist then? Will he accept this and move on or will this new development send him into a spiral of events, causing him to lose control of himself? The once confident narcissist who possessed the power and control over his victim, is now the one who is losing control, not only the control he once possessed over her, but now the little control he had over his own self.

That’s what a narcissist is, an individual with no control over his situation and therefore develops it within those he encounters, since he can’t control his own situation or life, he redirects that energy into controlling the person whom he loves, or thinks he loves. From this point on, he is spiraling out of control into a dangerous situation. This is new to him and now he doesn’t know what to do. He needs her for his own survival and without her, what does he have? But this is the tricky part…he doesn’t need her because he loves her, he needs her to help him emotionally survive and without her he can’t, and this scares him. Therefore, lies the cycle of destruction.

Helping teens see that they are not alone with depression and educating on the awareness of suicide. View all posts by jewelsangels

Support Our Cause to Bring Awareness to Suicide

You are not alone! 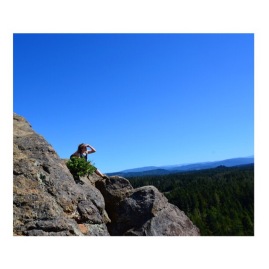 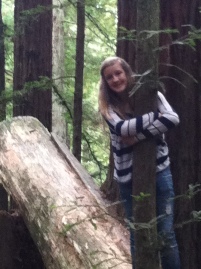 “You are never alone when you have angels with you” 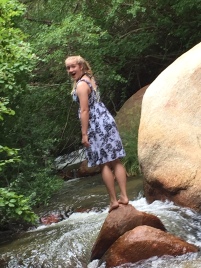